Lift a Brew For Our Brother in Blue

Thank you to all who attended or donated in support!
The event was a huge success! 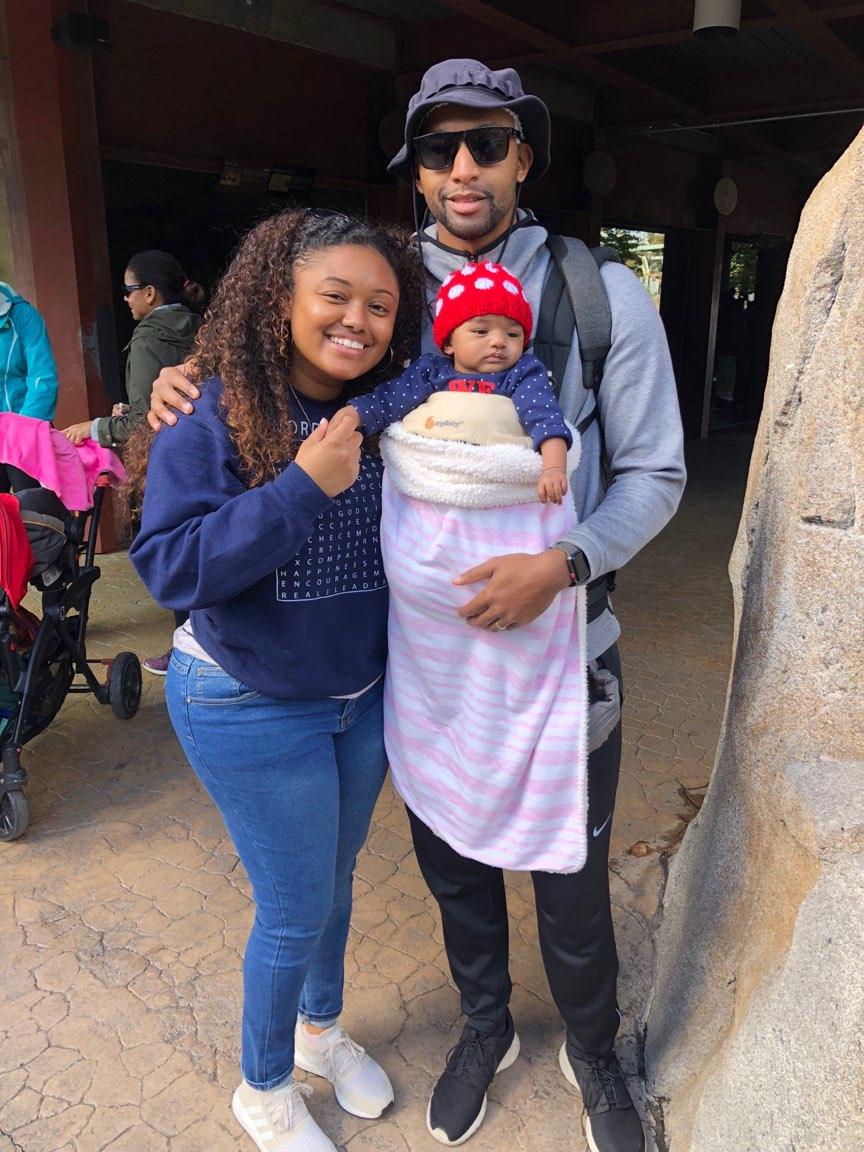 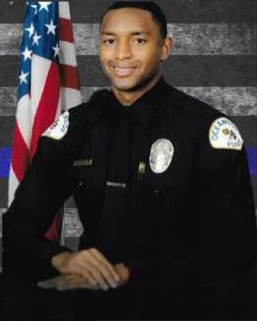 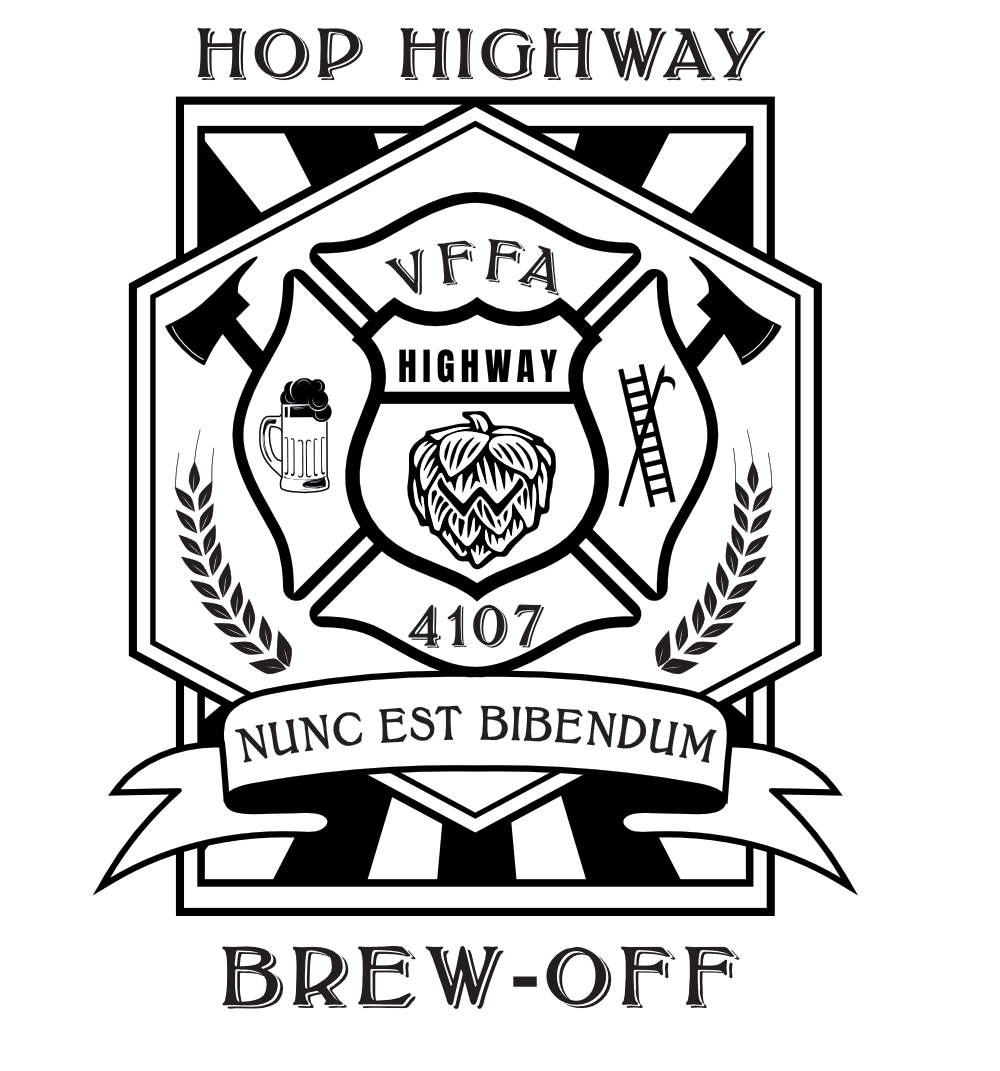 “In June of 2017, Osmond Nicholas, an Oceanside Police Officer and former SDSU Aztec wide receiver, was supposed to fly to Las Vegas for his bachelor party when he had an excruciating headache. Extremely nauseous and in pain, Osmond went to the emergency room for an evaluation. He was due to be married in September 2017 to his fiancé Trinity, who at the time had just graduated from law school and was studying for the bar exam. Nicholas was discharged just six days before his wedding day with a diagnosis of stage four brain cancer and was told he could live for 15 months. Osmond is now married with an infant daughter. He has moved from patrol to investigations. He says while he still has his tough days, he is determined to keep living to serve his community, wife and daughter. Please join us at the VFFA 4107’s 4th Annual Hop Highway Brew-Off as we rally to support our fellow public servant, Osmond Nicholas. Let’s show our brother of the badge, through teamwork and solidarity, just how much his firefighter family, law enforcement family and community stand behind him.” 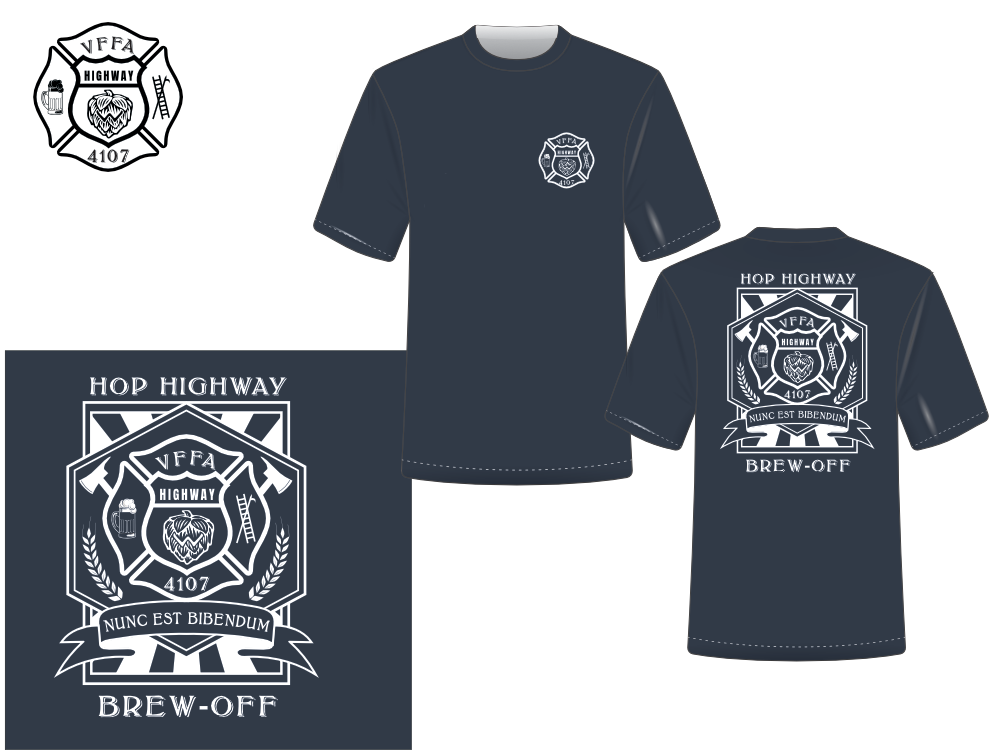 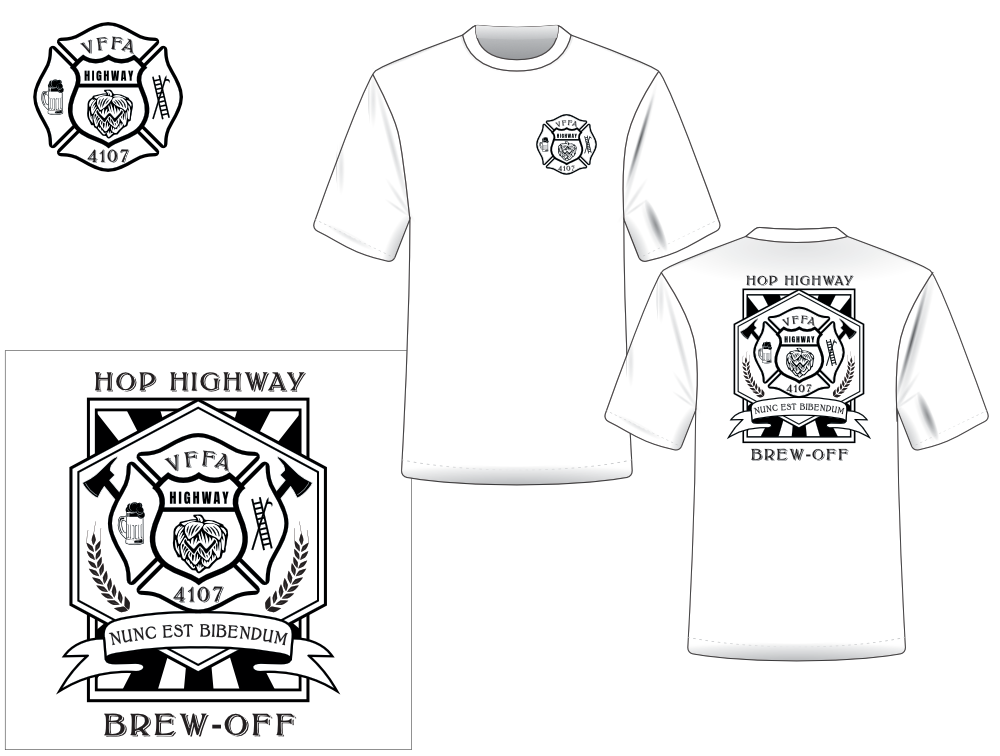