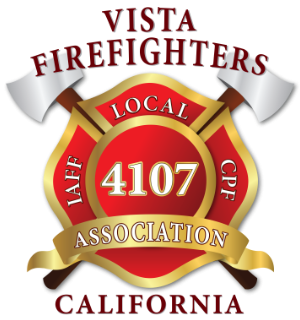 Smoke could be seen coming from the building that houses Panera Bread and H&R Block early Monday morning. Multiple units responded to 401 Vista Village Drive when the report of a commercial fire came in at 12:25 AM. As of now, the scene is still active.

The first unit on scene reported no sign of fire by the looks of the exterior of the building. Upon investigation, smoke was reported in the attic, and further investigation revealed that there were visible embers coming from the building.